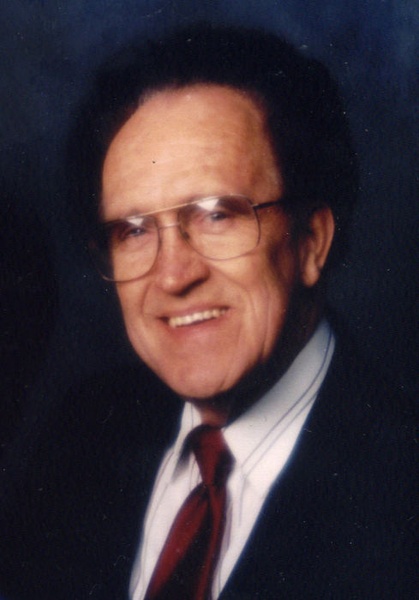 He owned Northern Furniture in Tremonton, Utah, never really retiring. He laid carpet until he was age 89. Bob traveled the world, every continent but one. He received many business awards, including the Andy Rytting Award. He served as the Garland City Mayor and Councilman.

He was preceded in death by his parents; wives; brothers, Arthur, Clinton, Dean; sisters, Wanda Bingham and Gwen Petersen.

The family would like to extend a special thanks to Linda King, Monty and Aerial of Primrose Hospice for the special care that was shown to Bob.