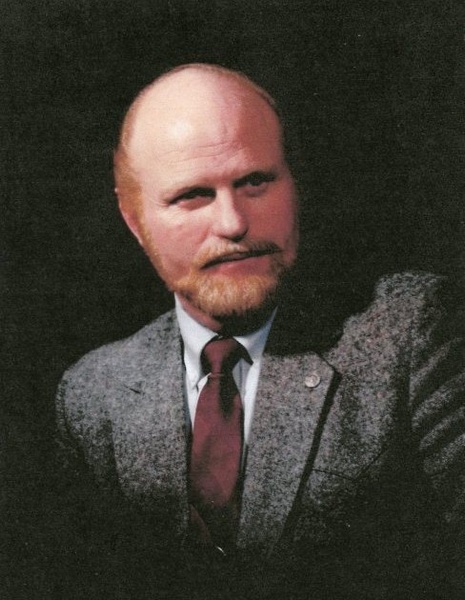 Robert Neil Thompson, 76, passed away on January 27, 2017 in Elwood, Utah. He was born on August 6, 1940 in Brigham City, Utah to Lindon & Eula Thompson. He attended Elwood Elementary and graduated from Bear River High School. He also attended Weber State University. He married Gayla Flowers on May 1, 1964 in Garland, Utah. Robert & Gayla danced through their life together, while building a lovely home and extended family.

Robert worked at Hill Air Force Base, Thiokol and as a contractor. He retired from Thiokol in 1995.

He was a member of the Air Force and served as an Airman 1st Class.

He was totally devoted to his friends and family. He made sure when they were around that he was hospitable and entertaining. He was a master craftsman, building homes with his brother, Roger. Robert built Gayla a beautiful home in Elwood and continued building on it almost to the day he died.

Robert enjoyed spending time with his grandchildren. He taught them how to swim at Crystal Hot Springs and how to have fun playing in the water. He took them fishing on the river and rides on the 4-wheeler down around the river bend and jumped the “Loopty Loops”.

Robert was preceded in death by his parents, his beloved daughter, Karen Sue Memmott and son-in-law, Earl Memmott.

The family would like to extend a special thanks to the Bishop, Relief Society, pinochle buddies and those that have called or sent text messages.

A private family service will be held at a later date. No flowers or gifts are necessary.