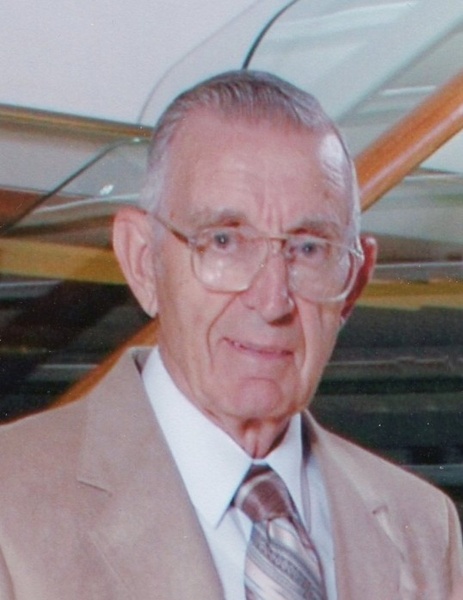 He married Gloria Marie Brewer on February 9, 1952 in Belle Fourche, South Dakota. Their marriage was later solemnized  in the Salt Lake City LDS Temple on May 31, 1956.

Robert graduated from Belle Fourche High School. He worked as a printer for the Daily Post and for the Leader and at Thiokol, where he retired in 1992. After his retirement he worked for Meals on Wheels.

He enjoyed fishing, gardening, and watching the fish in their backyard pond. He was a member of the Church of Jesus Christ of Latter-day Saints. He loved all his church callings and was a wonderful home teacher. He was a member and officer in the Garland Lions Club.

The funeral service will be live streamed on his obituary page at www.ruddfuneralhome.com