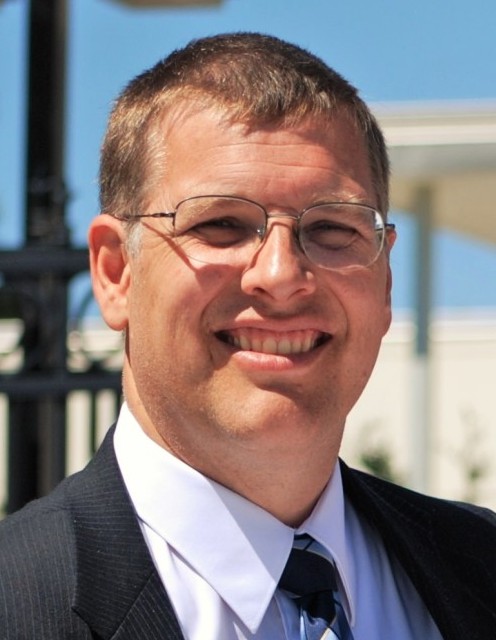 Robert F. Wall III of Walla Walla, WA, died peacefully at home on December 12, 2019. Rob was born in Provo, UT on March 4, 1965 to Robert Wall Jr and Carol Sorenson.  He married Karen Firth of Bothwell, UT on November 22, 1986 in the Logan Utah Temple of the Church of Jesus Christ of Latter Day Saints.

Rob graduated from Brigham Young University with a Bachelor’s degree in Electrical Engineering and later obtained a Masters degree from the University of Idaho.  As an engineer, he served in the US Air Force and Reserves.  He worked for the Army Corp of Engineers for 18 years and was presented with the second highest Honorary Award for Civilian Service on November 25, 2019.

Rob and Karen lived in Provo (UT), Mountain Home (ID), Alamogordo (NM), and Walla Walla. They built two family homes together, with the help of their children.  Rob loved to build and was known for his hard work ethic.  He also enjoyed the outdoors, especially hiking and fishing with his family.  Later in life, he had a passion for sailing and beekeeping.

He was preceded in death by his mother, Carol Sorenson Somerville, and infant daughter Ann Marie.

A visitation will be held Saturday, December 28, 2019 at 9:30am at the Church of Jesus Christ of Latter Day Saints in Walla Walla (1821 S. Second Street).  The funeral will follow at 11:00 a.m. in the same location.  A graveside service will be held on December 30 at 11:00 a.m. at the Bothwell Valley View Cemetery.  In lieu of flowers, please make a donation to Oregon Health & Science University, where Rob received cancer treatments (www.onwardohsu.org/donation).