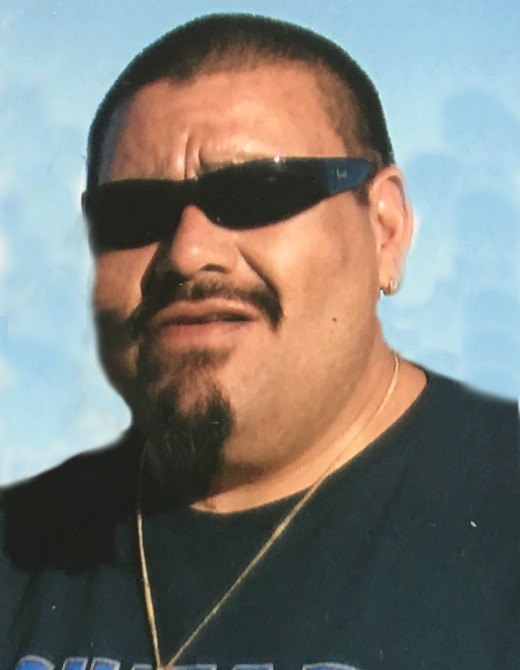 Our dearly beloved father, grandfather, brother, uncle, and dear friend to many, Roberto G Mendoza unexpectedly passed away at 46 years old on July 1, 2020. He was born on August 28, 1973 to Roberto and Juanita Mendoza. Robert grew up in Tremonton, Utah. He married Rayna Hernandez on May 24, 1997 they later divorced. He had a daughter that meant the world to him, Marisa.

Robert worked for Big J for many years. He also worked many different jobs throughout his life. He was working for Greenleaf Apartments in Sandy, Utah for the last few months of his life. No matter what job her held, he worked hard and went above and beyond at every position he held.

On January 1, 2016, Robert became a grandpa for the first time, to Annaliyah. She became the light of his life. Robert you are gone too soon and will be remembered and loved by all who knew you. Te Quiero Mucho!

He was preceded in death by both parents, Roberto & Juanita, brother, Cisco Solis, and nephew, Robert.