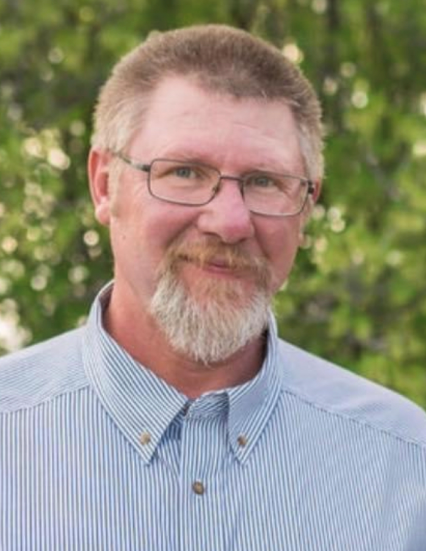 Rodney M Bywater returned home to his loving Heavenly Father on October 26, 2021, at the age of 54 surrounded by his family.  He was born on July 27, 1967, to Max Bywater and Roberta Rose Pritchard Bywater in Brigham City, Utah.

He spent his childhood growing up in East Garland, where he learned how to work hard alongside his parents and siblings on their family farm.  They created many great memories, raising and showing animals, and competing in rodeo.

Rodney married the love of his life on August 6, 1993, in the Logan, Utah Temple.  Together they raised two sons, Branson and Carson who were his pride and joy.  They gained a wonderful daughter Kassidy which added to their family.  The highlight of his life came six months ago when he became a Grandpa to his blue eyed boy Blaze.

As a young man Rodney attended Bridgerland Applied Technical College where he earned his welding certificate.  He was a skilled welder and craftsman. He also worked in agriculture for many years and he was currently employed by Whitaker Construction.

He served an LDS Mission to New York, New York, where he created lifelong friendships. He was a member of the Fielding Ward, where one of his favorite callings was nursery leader.

Rodney loved working with and teaching the youth, especially his sons.  He was a patient and kind teacher. He was a 4-H leader in the Working Ranch Horse program and a Scout Leader for many years, where he taught many of his talents and skills. He was known for his teasing. His nieces and nephews knew what to expect when Uncle Rod was around.

He loved making memories with Becki and the kids. Hunting, fishing, camping, and Ranger rides just to name a few. He had a love for horses, roping, and working with his dogs. He found great joy in cooking for people, he was always making something to please others. His specialties were homemade biscuits, chicken noodle soup, baked beans, and anything dutch oven.  He looked forward to weekly Sunday dinners with his family, visiting, and playing games.

He is preceded in death by his father, Max; his grandparents, Milton & Lilas Bywater, and William & Veda Pritchard.