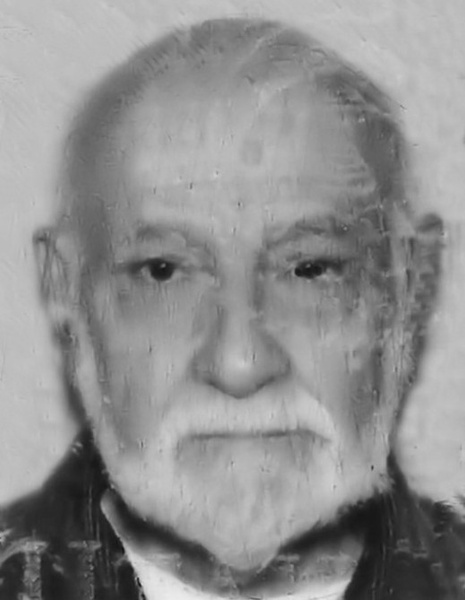 Rodolfo T. Cervantes (Rudy), 85, passed away on October 20, 2020 at his home in Garland, Utah. He was born on October 1, 1935 in Brigham City, Utah to Abraham Cervantes and Maria Moreno Cervantes. He was raised in Ogden and graduated from Ogden High School in 1954. He married Carolyn on July 28, 1986 in Elko, Nevada.

Through out his life he worked for the railroad, post office, sears, and Hill field. He worked in the shipping department for many years and retired from Hill field. After his retirement, he moved to the country and loved every minute of it. He loved his home out there, where he could work in his yard, and had a place for his horse, Nugget.

Although he did not have children of his own, he loved all of his nieces and nephews immensely. He was the best Uncle they could have asked for!

He served as a member of the Air Force Reserves. He was also a member of The Catholic Church.

He was preceded in death by his parents; sister Hermelinda and infant brother.

The was a private ceremony held for his family.

The family would like to extend a special thanks to Dr. Jan-Erik Schow; nurse Pam; hospice workers, Heidi May and Tiegan; neighbors Jon & Ann Mitchell and many more.