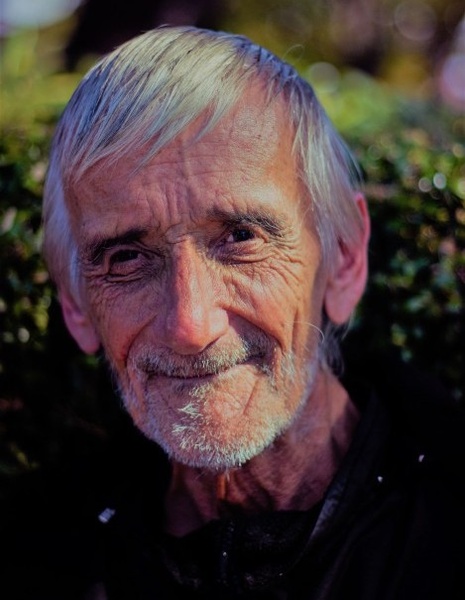 Roger Spencer Jacques, 77, passed away on September 28, 2019, in Sausalito, California.  Roger was born on June 25, 1942 to Spencer and LaVell Jacques in Salt Lake City Utah.  Roger was raised in California and spent many summers in northern Utah with his grandparents, Hyrum and Edna Christensen, aunts, uncles, and cousins.  He always cherished the times he spent with his extended family.  He was formerly married to Senta Gunther and to Judith Kucera.   In recent years, Roger spent his time living in Sausalito, California and traveled extensively in Mexico and Central America.

He is survived by, his brother Ronald Jacques and his wife Brenda, and his sister Judith Blunt and her husband Christopher, as well as many nieces and nephews  He was preceded in death by his parents and his brother, Stanley Jacques.

A graveside service will be held at 2:00 pm on Saturday, October 12 at the Bear River City cemetery.