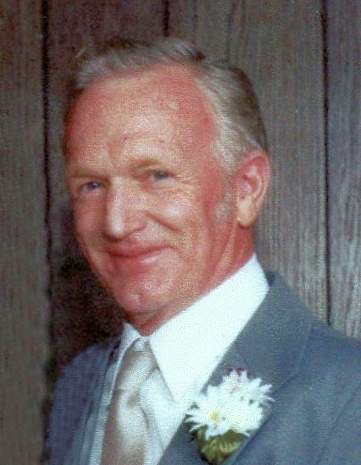 Ron attended Bear River High School before enlisting in the US Army Air Corps where he served.

He worked as a FFC Certified Radio Technician at various locations throughout Wyoming, Nevada, and Utah as a radio installation and maintenance worker.  Although he was known as a local TV repairman, if anything was broken, he could fix it with “gookum.” (silicone).

Ron enjoyed working on, fixing up ,and redesigning  Ford Metro cars.  He loved fishing, flying airplanes with his brother, Garth; and had an unconditional love for any dog that needed a home.

In keeping with Ron’s wishes, a simple graveside service will be held Wednesday, October 17, 2018 at 11:00 a.m. at the Ogden City Cemetery with Military Honors.