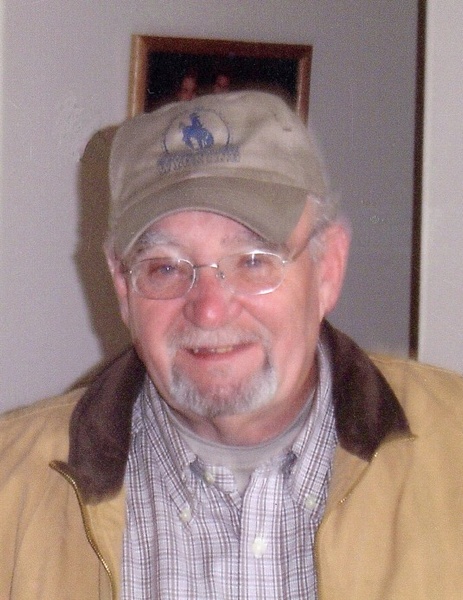 Ronald Lee Standridge, 78, passed away on May 26, 2020. With his granddaughter Melissa by his side, he closed his eyes to rest. When he opened his eyes, he was welcomed by many family members in the greatest family reunion he could have ever imagined. Now back in the arms of his loving wife Roberta whom he had been missing for the past 12 years, they reflect back on the life he spent on earth.

Ron was born on February 22, 1942 in Sayre, Oklahoma to Wanda Thompson and Raymond Standridge. He spent his younger years in Colorado with his grandparents. He joined the army at 17 and spent 2 years in Germany. After an honorable discharge he moved to Utah to be with his mom. There he met the love of his life Roberta Lee Madsen and they married on January 5, 1963 in Tremonton, Utah.

Ron worked for 35 years as a charter tour bus driver for Lewis Brothers Stages traveling all over the country. When he was home he loved spending time with his wife and family and his beloved dogs.

Ron was a smartass and a firecracker. We never knew what was going to come out of his mouth. Most of the time it was probably something inappropriate but hilarious. He loved his jokes. He usually had a nickname for everyone. There were a few that had many nicknames and the poor dog had a different name daily. Ron was a patient, kind and loving man with a heart of pure gold.

Ron is proceeded in death by his wife, parents, two brothers, and one sister; many aunts, uncles, and cousins. He is survived by his son J’Dean Standridge and daughter Ronette Davis; his grandkids, Brittni, Bo, Melissa, and Trevor; siblings, Jeanie, Russ (Jean), Patsy, Lynda (Jerry) and his spoiled rotten little fur baby daughter Cassie.

The family would like to thank the staff of Willow Glen and Renew Hospice for all their care and support.

A graveside service will be held on June 4, 2020 at the Riverview Cemetery in Tremonton, Utah at 11:00 a.m. A private family celebration of life will be scheduled at a later time.