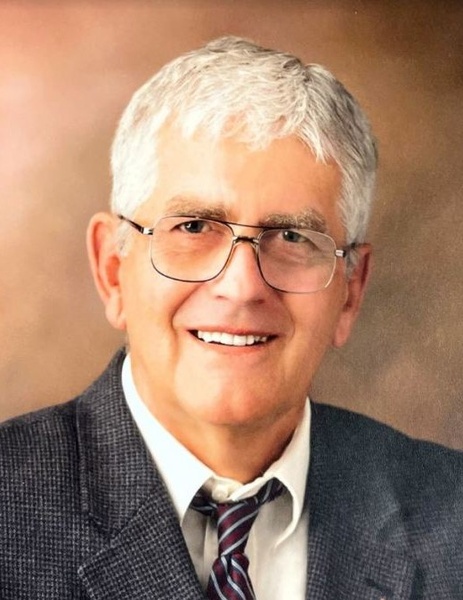 Ronald Spencer Startin passed away on September 22, 2021, at the age of 82, surrounded by his loved ones in Riverton, Utah.

Ron Startin is the son of Wayne Spencer Startin and Melba Vodis Haun. He was born in Murray, Utah but spent many of his younger years in Lacanada, California. His family later moved back to Utah where he graduated from Murray HS. He attended Brigham Young University where he played football and baseball and received his Bachelors and Masters degrees. Ron met his first wife Mary Kay Grow at BYU, they had four children together and later divorced. Ron later married Joan Rasmussen and together they shared 29 years of love and life together. After moving often throughout Utah and Idaho, they found the place they called home in Portage, Utah.

Ron was an incredible athlete and followed his love and passion by going into the profession he loved so much: Kids and athletics. He taught and coached at Granger and Olympus High Schools. He spent many years mentoring and guiding the lives of youth through various sporting programs.

Ron was a stubborn, happy and free spirit who brought a smile into any room he entered. He is loved by many and will be greatly missed.  Many thought Ron secretly owned stock in PepsiCo, as that was his favorite beverage and he was rarely seen without one. A long pull followed by a drawn out “Aaahhhhhh” was his way of letting you know it was a glorious thing.

He was a faithful member of The Church of Jesus Christ of Latter-day Saints and had a strong testimony of the Savior and his love for all of us.