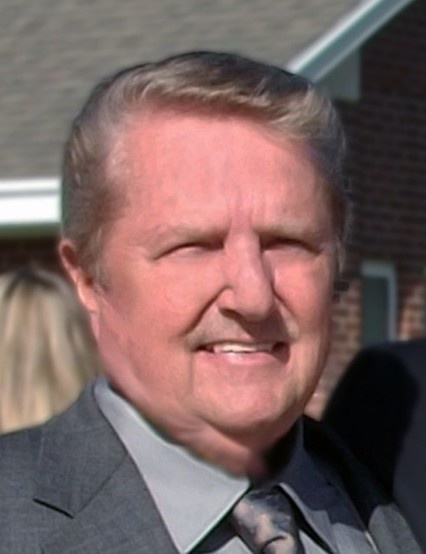 Ronald Junius Stimpson was born Dec. 7, 1936 to Louis Elwood and Roma Larsen Stimpson. He passed away Dec. 25, 2016 after a short battle with brain cancer.

He married Dayle Garn on August 5, 1954 and together they had 6 children.

Ron served in the Navy from 1955 to 1958. He was a truck driver most of his life. He loved to hunt and go camping with his boys and Dayle.   He also enjoyed trap shooting, playing pool and playing golf.

There will be no formal services held.