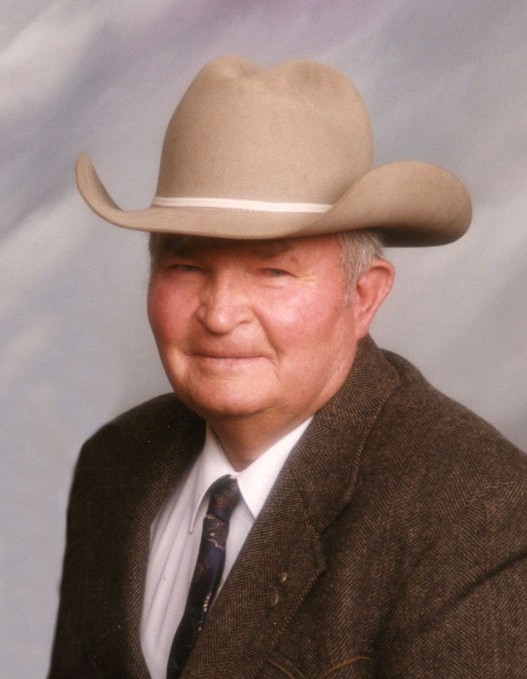 Ross enlisted in the Air Force and served a short time. During his military service, he and Bonnie lived in Stephenville, Texas.

He farmed with his father for many years and then formed a partnership with his sons, Mike, and Joe Rudd.

Ross was very active in the community and The Church of Jesus Christ of Latter-day Saints. He served on many boards. One of his greatest loves was serving with the scouts. He served many years with the scouts and earned the Silver Beaver Award. He served as Bishop of the Belmont Ward and a member of the Fielding Utah Stake High Council. In his later years Ross enjoyed taking missionaries over to serve in the Logan Temple. He also taught the Temple Preparation class with his sweetheart for many years.

Ross had a great love for his Savior, Bonnie, and all his family. What a wonderful loving man he was, we will forever miss him and his whistling. Thank you Dad for your wonderful example, love, and support.