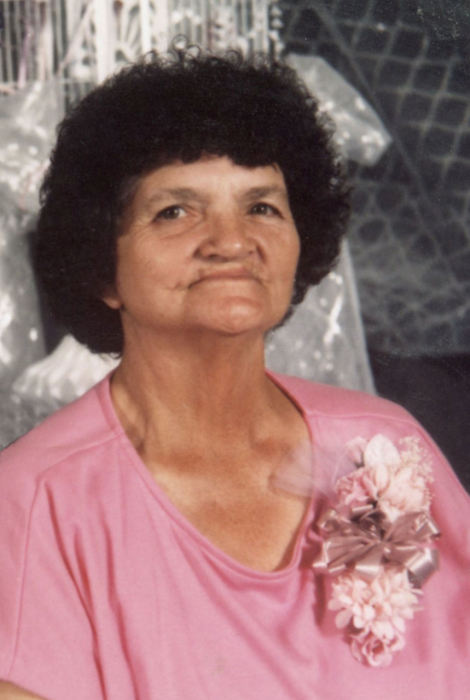 Ruth Renee Mason Anderson passed away June 2, 2017 at Rocky Mountain Care Center in Logan at the age of 94. She was born on December 21, 1922 to Royal Lional Mason and Kate Diantha Johnson in Plymouth, UT. She attended Bear River High School. She married Ray H Anderson on May 21, 1941 later they were sealed in the Logan Temple on January 30, 1946.

Ray and Ruth Renee first lived in Garland and later settled down in Bothwell were they raised their 10 children. She was very hard working and helpful around the farm. She loved caring for animals as well as her children. She was very soft spoken and kind. She was a dedicated member of the church of Jesus Christ of Latter Day Saints. She is survived by her children  Clair (Jan) Anderson, Ruth McNeely, Camille (Verlyn) Reay, ElRay Anderson, Royal (Kaylene) Anderson, RonDell (Jamie) Anderson, Sheila Jessop and Diane (Kay) Carter. She is survived by 31 grandchildren, 81 great grandchildren, 13 great great grandchildren. She is also survived by two siblings Emma June Lewis and Hal Mason (Marva Lee). She was preceded in death by her husband Ray, her children Karen, Glen, Gwen and Rodney. As well as her sons in law Blaine Mcneely and Curtis Jessop, daughter in law Deborah Anderson and her granddaughter Ashley Diane Carter. She is also preceded in death by her siblings Clair Mason, Lloyd Mason, Maurine Mason Brockman and Wanda Mason Llyod. A special thanks to ElRay for his years of dedicated service and love as he made it his priority to care for her. The viewing will be held on Thursday June 8, 2017 at 11 a.m. at the Bothwell LDS church, 10530 West 11600 North Bothwell, UT. The funeral will start at 12:30 p.m. and after she will be laid to rest in the Bothwell Cemetery.