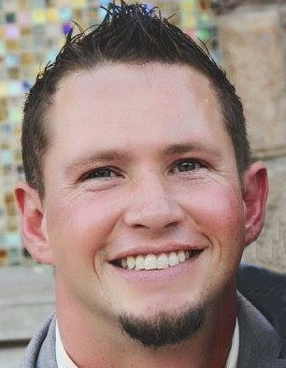 Ryan Jay Udy, 33, passed away in a tragic car accident on Tuesday, October 25, 2016 in Logan, Utah. He was born on February 4, 1983 to Alan & Dixie Udy in Logan, Utah. Ryan grew up in Riverside, Utah. He had a love for football, wrestling and anything outdoors.  In football he received the award of All State and in wrestling he qualified for state. He graduated from Bear River High School in 2002.

He was married in 2006 and had his pride and joy Tayli Udy. He later divorced. In 2015 he married his saving grace, Jenna Lindley Udy. His favorite part of life was being surrounded by family.

He is preceded in death by his loving grandparents, Ray & Louise Udy.

The family would like to extend a special thanks to the Logan Fire, EMT & Police Departments and to the friends and family who stood by and supported him.