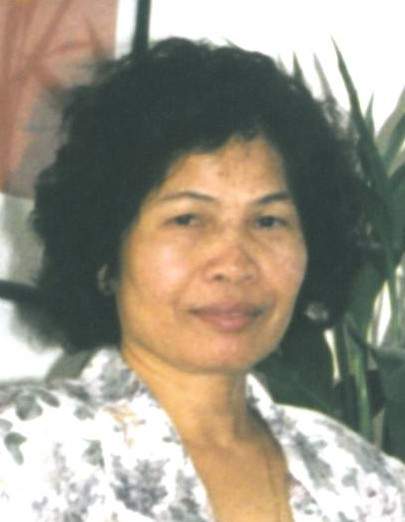 She married Seng Kheav Prom on August 3, 1963 in Cambodia and together they had six sons. Vuthy, Sitha, Twin, Thai, Sampov and Chan. Seng passed away on January 13, 2012.

Samin lived in Cambodia before moving to and making her home in Garland, Utah. She worked at La-Z-Boy as a seamstress. She was very giving of her time and love. In Cambodia, she would help feed the homeless and the monks.

She is survived by her six sons and their spouses, grandchildren, and siblings. She is preceded in death by her husband, Seng; and her parents.