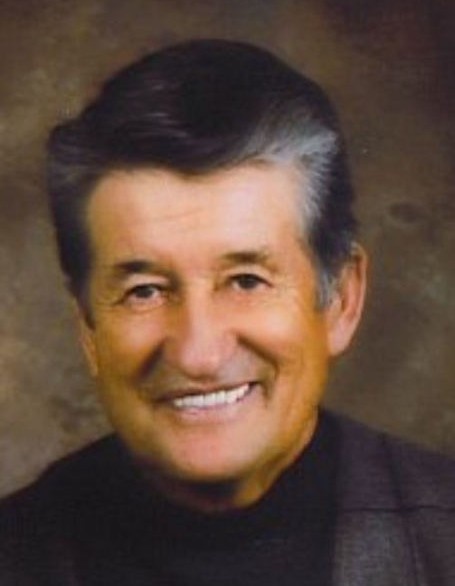 Sam was born November 23, 1931, to Nicholas and Dorothy Chournos in Tremonton, Utah. Sam spent his life between his Tremonton home, where he attended Bear River High School, and his beautiful sheep ranch on Monte Cristo, Utah. He married the love of his life, Janice R. Roche on March 31, 1950. They were sealed in the Logan Temple on July 23, 1958.

Sam took over his first herd of sheep from his father Nick in 1965. He put his whole life into improving and expanding the business he loved, eventually organizing a partnership with his sons, Steve and Dan. The main focus of the ranch was on Monte Christo, but branched out to run herds on forest allotments in Wyoming. He and his family wintered on the Bovine Mountains near Grouse Creek, Utah.

Sam was very active in his community, the Wool Growers Association, and the LDS church. He served as president of the Utah Wool Growers, receiving Sheepman of the year in 1980, and the Utah Wool Growers Distinguished Service Award in 2007. He was Grand Marshall of the Box Elder County Fair in 2012. He was a member of the Box Elder County Sheriff Posse. Sam served his church as Sunday School President, and as a counselor in the Bishopric of the Riverview Ward. He and Janice served an LDS mission to New Zealand from 2001-2003.

The family would like to thank all those who lovingly cared for him and the Bear River Valley Care Center. Appreciation is extended to all who touched his life for the last 86 years. He loved life and being a part of this community.