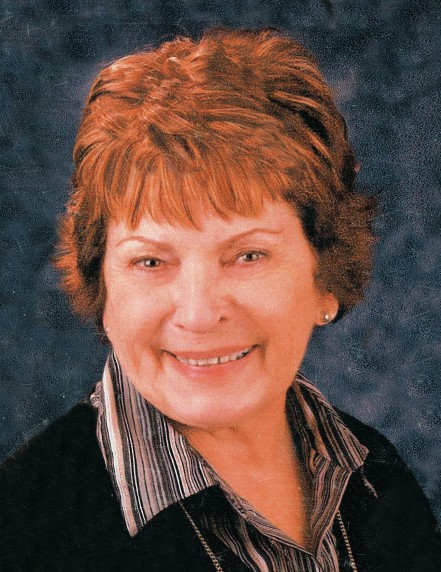 Shanna Summers Davenport, revered wife, mother, and Nana, passed away peacefully, with her family at her side, on April 10, 2021, in Brigham City, Utah. She was born on July 13, 1938, in Tremonton, Utah to Merlin (Mike) and Hazel Summers.  She was raised in Bothwell, Utah, where she attended elementary school. She graduated from Bear River High School and went on to further her studies at L.D.S. Business College, in Salt Lake City, Utah. She married her high school sweetheart, Ronald King, in the Salt Lake Temple, on September 3, 1959. They were blessed with four children, Kathy, Ryan, Kami, and Brandt. They later divorced. She married Earl Davenport, on August 19, 2000, and they resided in Brigham City, Utah.

Shanna was a hard worker. She started her career at Germer, Abbott, and Waldron Construction, then at the USU Extension Office, for many years. She also worked at the Utah PCA office in Tremonton. Shanna then decided to pursue a career in Real Estate, where she excelled. She was a member of the Brigham City/Tremonton Board of Realtors. She loved her hometown and served as Fair Board Secretary  for many years. She was a lifelong member of The Church of Jesus Christ of Latter-day Saints, where she held many callings.

Shanna loved being a Nana. Her grandchildren were her greatest joy! Erica, Ben, McKenna, McKayla, Jackson, Colby, and Sydnee adored their Nana.

Shanna loved to regale her family with stories of the time she was Box Elder County Dairy Princess, and runner up, to her best friend, Jolene Conger, for Miss Wheat and Beet Days Royalty.

We will always cherish the picnics in the park, the Christmas parties in her home, and feeding the ducks in St George, where she and Earl had a second home. She was an amazing cook and made everyone feel loved and welcome.

Special thanks to Heidi, Teagan, Collette, and Karl for the care they provided to Shanna at home as well as Willow Glen Care and Rehab.

All services will be held on Friday April 16, 2021 at Rogers and Taylor Funeral Home. A viewing will be held from 9:30am-10:45am with the funeral to follow at 11am. The service will be livestreamed and may be found at www.ruddfuneralhome.com under her obituary.

Shanna will be laid to rest in the Brigham City Cemetery.