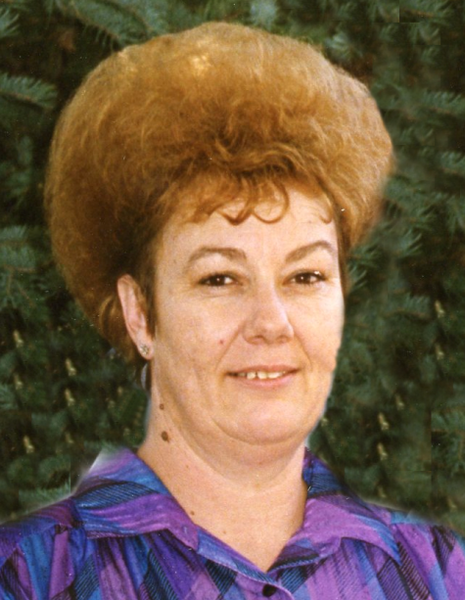 Sheila Vada Andrus Doman, 71, passed away at her home on May 18, 2018 in Tremonton, Utah. She was born on April 14, 1947 in Elko Nevada to Kenneth & Jeannette Andrus. She married K. LaMont Doman on March 1, 1965 in Randolph, Utah. Sheila attended and graduated from Bonneville High School.

Throughout her life, Sheila worked closely with her husband. Together the founded Quality Recycling and Disposal. Sheila was the bookkeeper for the company.

She was preceded in death by her parents; brother, Kirk; and nephews Chad and Tim.

The family would like to extend a special thanks to CNS Hospice (Misty & Jason) and the Tremonton Fire Department for all of their help.

A graveside service for family and friends will be held on Thursday May 24, 2018 at the Tremonton Riverview Cemetery at 11:00 a.m.