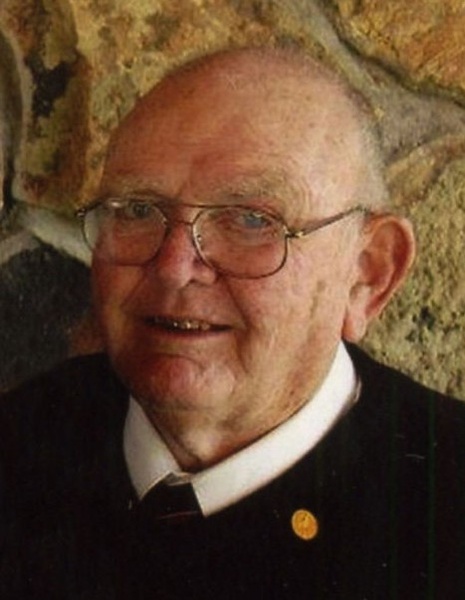 He was raised in Tremonton and attended McKinley Elementary School. He then attended and graduated from Bear River High School in 1957. He married the love of his life, Delorise John on July 15, 1957 in Malad, Idaho. Their marriage was later solemnized in the Logan Temple on July 12, 1963.

During his life Kennard worked as a farmer in Arbon Valley, ID; a beet conveyer operator in Pocatello, ID; Hales Bro. flooring in Tremonton, UT; Mobil Service in Tremonton, UT; and at Thiokol as an oven monitor.

He loved riding motorcycles, taking his father-in-law for rides in his big truck, water skiing, snow skiing and boating. His greatest love was camping with his family.

A special thanks to our family, friends, neighbors, Tremonton Ambulance crew, hospitals, doctor’s, hospice and all medical staff that have helped care for Kennard.

In lieu of flowers, donations can be made at Member’s First Credit Union in Stephen Kennard Hales’ name.