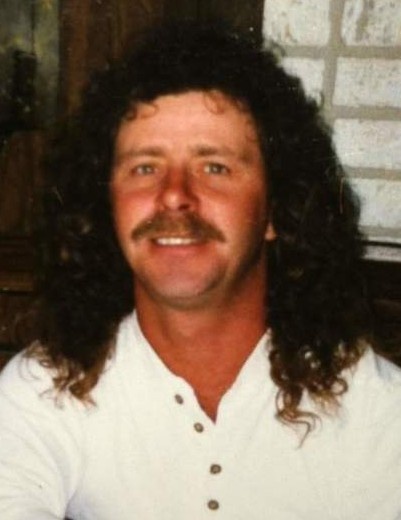 Steve was raised in Wyoming where he attended Hot Springs County High School. He also attended IITR Truck Driving School, where he earned his CDL. His passion was music. He spent may years as a lead guitarist for several bands throughout Wyoming. He also worked on the oilrigs as a derrick hand. He spent some years driving truck.

He enjoyed playing guitar, darts, participating in pool tournaments and being a handyman.

He is survived by his brother, Harry Brayton; children: Cory, Tyler, Colten, and Melinda.