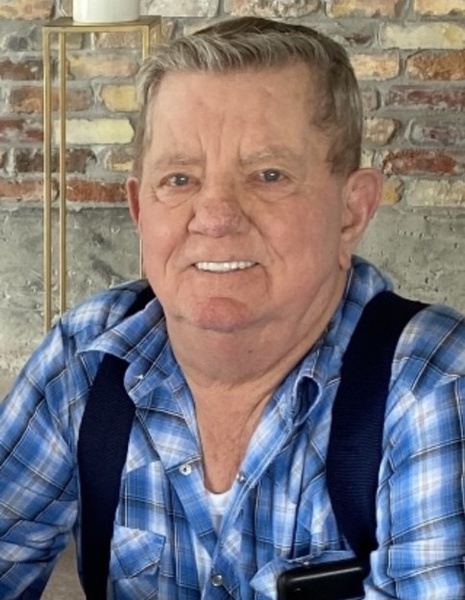 Steven J. Anderson, 81, passed away peacefully at home with his family by his side on January 2, 2021, after a short battle with brain cancer.

Dad grew up in Bothwell surrounded by family and friends that he loved dearly. He spent most of his adult life working out of state as a master electrician. He returned to Tremonton in 2017 after Carolyn’s passing. After many years of friendship, Lillian Christensen has been his helpmate and companion for the last three years.

It didn’t matter where he lived, dad made friends for life wherever he went. He loved to fish, hunt, camp, ride horses, play his guitar and make music, but he especially loved being with his family. He also loved his three canine kids, Cowboy, Misty and Jasmine that adored him and will miss him dearly. It was hard to keep up with dad’s wit and sense of humor, which he had till the very end.  Dad had a smile that never left his face and had a kind word for all.

Dad was preceded in death by his parents, Reed and Mabel Anderson, his brother, Dennis Anderson, his sister, Roberta Cole and step-son, Kevin Sackett.

We’d like to thank the nurses and staff at Bear River Valley Hospital, the Intermountain Hospice team, and Rudd’s Funeral Home for their help and assistance during this challenging time. With a special thank you to Mary, Mindy, Bonnie, and Gatlin.

A graveside service will be held on Monday, January 4, 2021, at 3:00 pm at the Bothwell cemetery for immediate family members.