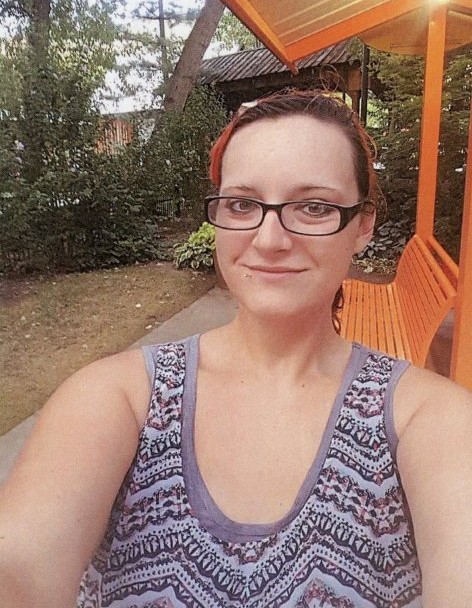 Teania Lynn Ison (26) passed away on July 3, 2018 in Elwood, Utah. She was born on June 20, 1992 to Genia L. Anderson and Guy Gabaldon in Salt Lake City, Utah. She was raised by her grandparents Bill and Mary Privett.

She attended Bear River High School (2006-2009). Teania was an artist and she loved to spend her time camping and fishing with family and friends.

She is preceded in death by her great-grandparents William J (LuRae) Privett, Clifton and June Bowden, Ron S. Ison, and Beverly Ison; and her second mom, Wendy Gabaldon.

The family would like to give a special thanks to Dr. Douglas C. Walker, Scott W. Grover, and the doctors and nurses who have taken care of her most of her life. Special thanks to Matt Harris (boyfriend), Mark and Cassie Johnston, Jim Abel, Elwood town and all who helped.

In lieu of flowers, you may also make a donation to an account at Box Elder Credit Union in Teania Ison’s name.