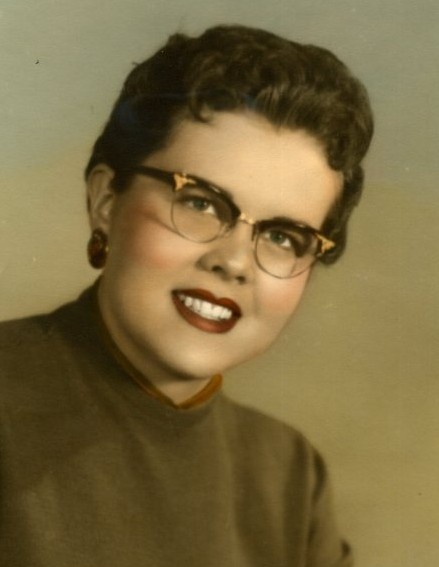 Tessa Marie Hoopes Hess passed away peacefully at the University of Utah hospital, surrounded by family, on October 1, 2016.


She was born on January 14, 1936 in Logan, Utah to Warner Hinckley and Pearl Falslev Hoopes. She was raised in Benson, Utah. She married James Elden (Sorrel) Hess on June 26, 1959 in Benson, Utah. On April 3, 1964 their marriage was solemnized in the Logan Temple.


Tess belonged to the L.D.S. Church, where she served in various positions in all the auxiliaries, including Primary, Sunday School, Young Women, and Relief Society. She was a Bear Cub Scout Den Mother for years. She worked in extractions at the Family History Center, and helped others do their genealogy. She served as 4-H teacher. She also served on the Fielding Town Board as a counselor and Treasurer. She was also the Cleanup Chairman for Fielding. She was president of the Bear River Junior High PTA.


Tess was busy with lovingly raising children, and supporting her husband on the farm. She and the family raced horses both flat and cutter, in which they won the All American Cutter Futurity.


She was active in the Utah Young Homemakers serving in all capacities including President and Young Homemaker of the Year. She sold Queens Way, Avon, Shakley, Artex, and Usanna. She also served as a Team Leader where she won several awards. Tess belonged to the Stage Coach Camp of the Daughters of Utah Pioneers and served as president twice, and enjoyed singing with the group Sweet Adelines.


She worked at Carl’s & Don’s as a checker then at Sandy’s Makeover as a receptionist, consultant in exercise and was inventory clerk. She worked at Autoliv as a clerk/secretary, until retirement. While there she was active in Professionals Secretaries International serving in various capacities including chapter president. She was over the United Way for several years, and was good at fundraising money for the cause.