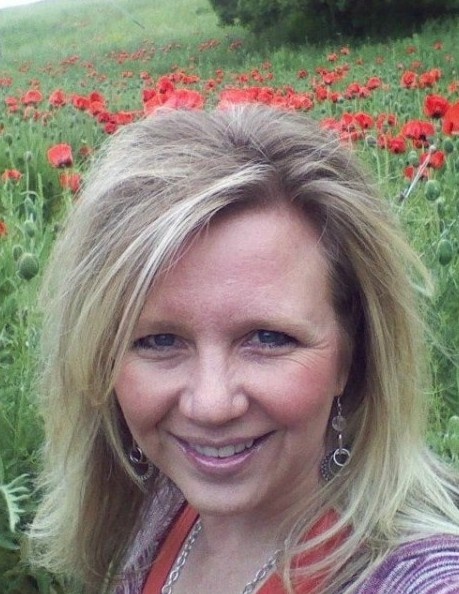 Bear River City- Tina Lin Reeder Creer, 52, passed away with her loving family by her side on September 20, 2018 in Bear River City, Utah. Tina was born on June 29, 1966 in Brigham City, Utah to Phillip Reeder & Beverlee Dickamore Whitten. She married Neil Dunford Creer on August 29, 2014 in Corinne, Utah. They were later sealed for time and all eternity in the Manti Temple on November 28, 2015.

Tina worked many jobs in her life and loved her time as the Garland City Librarian, but her true calling was as a teacher, which she did for the last 14 years of her life. She was wonderful with her students whom she referred to as “friends”.

Tina is a member of The Church of Jesus Christ of Latter-day Saints, and has served in many callings in the ward, stake and regional level. She met her husband Neil while serving as a Regional Mid Singles Representative. At the time of her death, she was serving in the Young Women’s as a Beehive Advisor, and was proud to earn her Young Women of Faith Medallion with her girls.

She was preceded in death by her grandparents: Kenneth & Thora Dickamore, Maurice & Penny Reeder and niece, Elle Thebaud.

The family would like to thank the staff at Huntsman Cancer Center and Dr. Walker for the loving care that they showed to Tina.