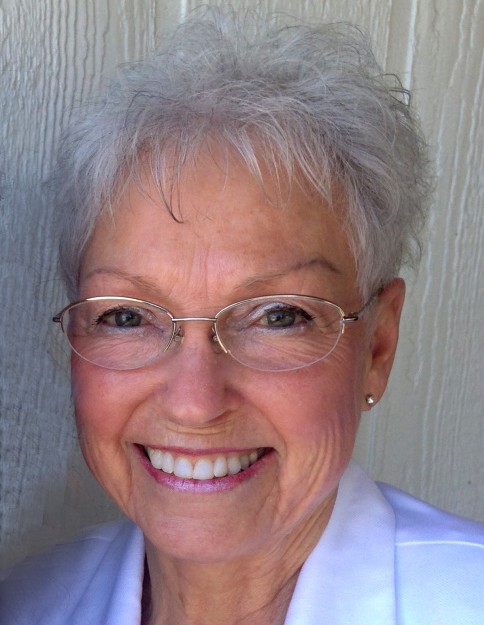 Trina Marie Ward Gibbs, 74, passed away on June 2, 2016 in Portage, Utah. She was born on November 15, 1941 in Tremonton, Utah to Joseph Voss & Zina Marie Baker Ward. She was raised in Riverside, Utah and spent most of her life in Portage, Utah. She attended Garland Elementary and Bear River High School graduating in 1960 then Brigham Young University. She married Douglas James Gibbs on June 30, 1961 in the Logan LDS Temple.

Trina was a home-maker and loved attending all events of her children and grandchildren. She was a recipient of Scouting’s Silver Beaver Award.

Trina was a member of The Church of Jesus Christ of Latter-day Saints. She served in two stake primary presidencies, as a ward primary president, Cub Scout leader, ordinance worker in the Logan Temple and as a nursery leader for many years.

She was preceded in death by her parents, brother, Dennis Ward and sister, Jan M Ward.

The family would like to thank Dr. Vincent Hansen and all the nurses at the McKay-Dee Oncology Department and those at CNS Hospice.