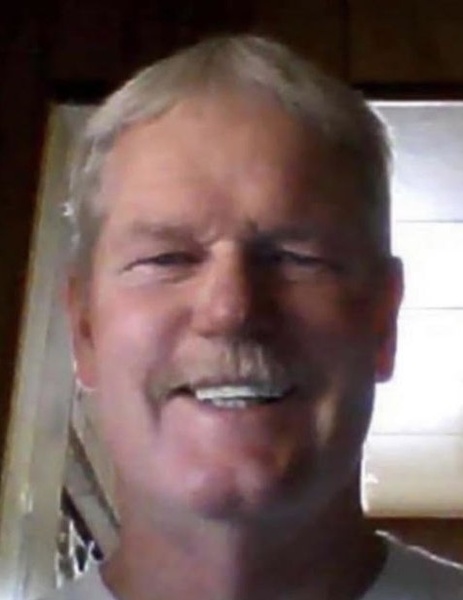 Val Dane Bulow passed away at McKay Dee Hospital on Nov. 23rd, 2020, of Covid-19 and some underlying health issues.
Val was born September 13th, 1958, in Salt Lake City, Utah, to Dana Mellus and Garry Bulow.  He was married to Patty Downs, one son James, later divorced.  Val married Colleen Hill Hess in 1999.  They had celebrated  twenty years together last year.
Val grew up in SLC and graduated from West High School.  He served honorably in the US Navy.   Val loved anything outdoors.  In his younger years he loved snow skiing and water skiing.  He loved horses, fishing and was an avid hunter and loved Archery.  He also liked trap shooting with his stepsons.
Val was a sweet happy-go-lucky kid and had a great laugh and sense of humor right up to the end of his life.  He was a friend to all and a loyal brother to the end.  He had an amazing love of animals from when he was young and was always dragging something home.  Whether it was dogs or you name it he always had a pet in his life.  He found great comfort in his cat Fox.
Val was a gifted Machinist and worked for Boeing among other companies most recently Wood Helicopter.
Val had some health issues in recent years but took it in stride and tried not to let it slow him down.
He is survived by his Sister Chris Bulow and Brother Terry Bulow, his son James, stepsons, Chad (Heidi) Hess and Rob Hess.  Grand children, great-grand children, numerous cousins, aunts and uncles, nieces, nephews, in-laws, and many friends.
He was preceded in death by his wife Colleen, his parents Dana & Kip James and Garry and Sharon Bulow.
Due to Covid there will be no service but a family celebration at a later date.
In honor of Val give your loved ones and pets a hug.