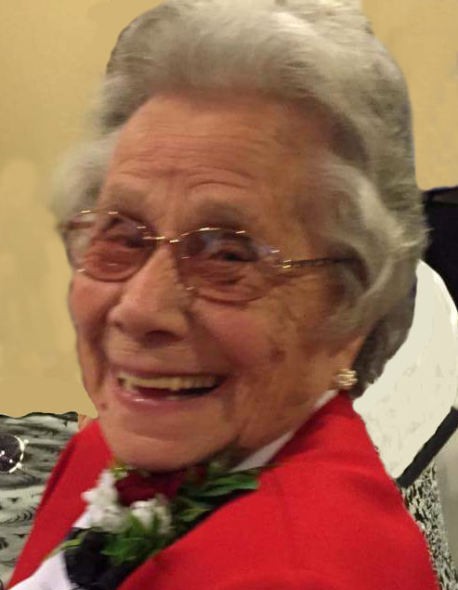 Garland- Verda Peterson McCulley, 93, passed away with her loving family by her side on January 28, 2018 in Garland, Utah. She was born on July 5, 1924 in Smithfield, Utah to Gerald and Ida Andrus.

She was raised in Smithfield and Richmond, and later lived in Logan. She married Dennis Peterson, and they were blessed with three children, Gerald, Sharon, and Susan. Verda later lived in Garland, where she later met and married William McCulley.

Verda worked as a cook at the Pioneer and Bear River Valley nursing homes. She enjoyed helping the residents there and anyone else in need.

She was a member of The Church of Jesus Christ of Latter-day Saints. She spent most of her time working in the primary.

She is preceded in death by her husbands, Dennis Peterson and William McCulley; daughter-in-law, Cathy; and granddaughter Jackie.