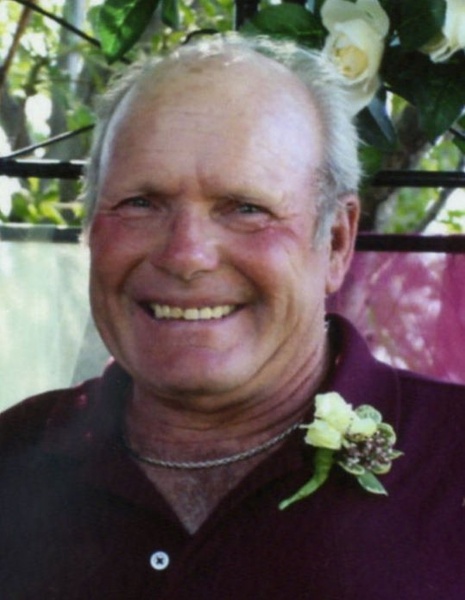 Verlyn E. King, 75, our beloved husband, father, grandfather, brother, uncle and friend passed away on November 19, 2016 surrounded by those who loved him most, his family at the McKay Dee Hospital. Dad was born July 5, 1941 in Santa Cruz, California to Sterling and Aldean King. He was raised on a family farm in Richfield, Idaho where he graduated from Richfield High School.

He then went to the University of Idaho. He served in the North West LDS Mission. When he returned home he married the love of his life, Anita Marie Davis on June 28, 1963 in the Idaho Falls Temple. From their marriage came seven children, five boys and two girls.

He was preceded in death by his parents; sons, Shane, Darren and Travis; brother, Brent King; sister Loretta Mallea and grandson Spencer Bartholomew.