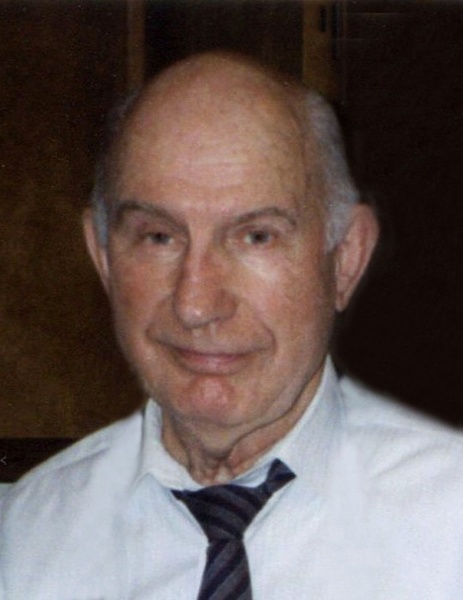 Wendell T. Checketts, beloved brother, husband and uncle passed away July 4, 2020 at Ogden Regional Hospital due to age and a short  illness.

Wendell attended Dayton, Idaho Elementary School and then went on to attend Weston, Idaho High School where he developed a real love for music and participated in the High School band. After graduating from high school, he was soon drafted in the U.S. Coast Guard and served on two different ships. One ship the USS General D. E. Aultman, was a troop transfer ship, moving army and marine troops from Marseilles, France via the Panama Canal to various places in the South Pacific. He worked on the ship as a Radar Specialist. He received an Honorable discharge from the U.S. Coast Guard and went on to Teacher's College in Albion, Idaho. He transferred to Utah State and received a Major in music and Education.

He went on to teach band and choir at several schools in Idaho, Utah and Oregon.

In 1958 he auditioned for the “All American Chorus” and was accepted, and preformed in many major cities in Europe.

In 1962 he met his wife and life-long companion Joella Whitaker at the University of Washington. She was a widow with one daughter. They enjoyed traveling together in their motor home, visiting places in the United  States, Canada and Mexico. Joella passed away in 2007, while they were living in Gladstone, Oregon.

After Joella's death he lived a short time in Mexico, and then moved back to Preston, Idaho. Later, due to health problems he moved to the Bear River Care Center in Tremonton, Utah and then after it closed he moved to Maple Springs Care Center in Brigham City, Utah where he loved putting together musical programs for the residences of both centers.

Wendell had many hobbies and interests, with singing and preforming at the top of his list. He also enjoyed playing the guitar, learning Spanish, reading and doing Temple Work. He had strong testimony of the Gospel of Jesus Christ and a great love for his Savior.

Wendell was a very enthusiastic, cheerful and grateful person. He frequently mentioned how much he loved all of his family.

Wendell is survived by two sisters, Evelyn Morgan and Connie Vernon and many nieces and nephews.

We would like to thank all the many good people who were involved in Wendell's life while living at the Care Centers. Their love and service were greatly appreciated  by Wendell and his family.