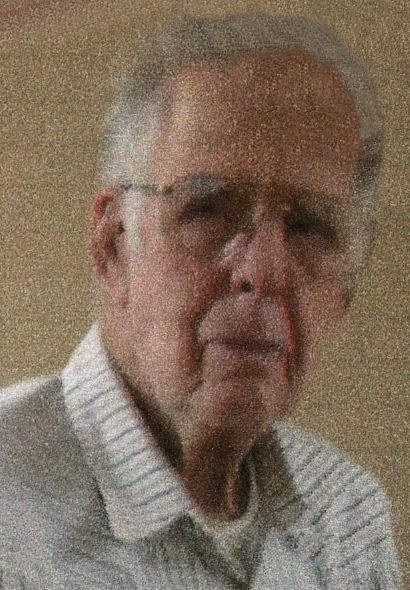 Wendell Forsgren passed away on December 7, 2015. He was 94 years old. Wendell was born at home in Tremonton, Utah to Vivian & Kathleen Steel. He started herding sheep while he was young. He served in the army in the Philippines for 2 years as a military police and working in the commissary. Wendell moved to Thatcher, Idaho to farm with his Father until they sold the ranch to his son Ben. He married Donna Coral Storey in 1950. They were married for 64 years. Wendell & Donna moved to Yuma, Arizona and spent the next few years RV-ing and working as campground hosts. They moved to Brigham City, Utah in 2012.

Wendell was preceded in death by his daughter Wanetta Call in July of 2015 and son Steven in October of 2008.