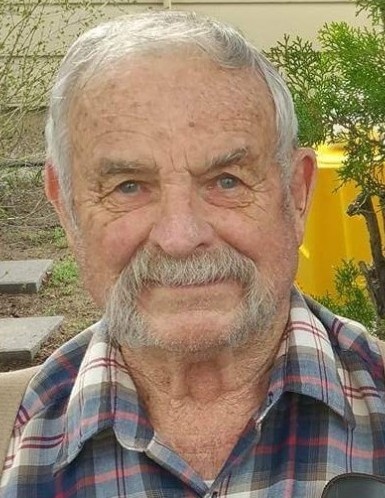 William “Bill” Gail Akers, 86, a resident of Garland, passed peacefully at home (surrounded by his family) of kidney failure Monday, July 18, 2016.  He was born on March 25, 1930, in Montpelier, Idaho, to the late Tolly Walker and Ruby Louise (Hays) Akers.  Bill was a high school graduate in vicinity of Central Oregon.  He initially recruited into the Air Force, then into the United States Army where he achieved rank of Corporal with the 11th Airborne Division at Fort Campbell, Kentucky as a parachute rigger.  He attended Idaho State University, graduating vocationally as an Electronics Technician.  He and Donna Miller were married in Elko, Nevada in 1985.  Bill was employed by Thiokol as an Electronics Engineer, retiring in 1994.

Bill was a devoted family man.  He enjoyed hunting, fishing, gardening and spending quality time with generations of his grandchildren.  He was member of the Church of Jesus Christ of Latter Day Saints. He served as a Scout Master and served two missions, one in South Dakota, Rapid City and the other in the Brigham City Bishop’s Storehouse.