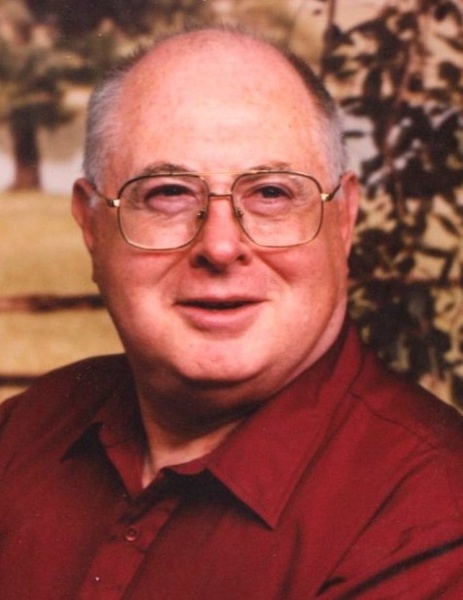 William George Henry Seliger (Bill) arrived on Earth on October 8,1922 in Chicago, Cook, Illinois.  He is the son of Johan Franz Wilhelm Seliger (William John) and Verna Fear. He was raised in Chicago and later in Hammond, Indiana.  While young, he studied dance and tumbling and began performing on stage when he was 13 years old.

After graduating from high school, Bill enrolled at Northwestern University.  At the age of 19, as World War II was escalating, he was recruited into the US Army Reserves, and was called to active duty, assigned to the Philippine Scouts.  He served bravely and honorably, and then returned to Northwestern to complete a degree in Dentistry.

While at the university, he traveled to Utah with a fellow student. There he met his future bride, Bonnie Mae Brian.  They were married in Ogden, Utah on June 22, 1945.  Their marriage was solemnized in the Salt Lake City Temple of the Church of Jesus Christ of Latter-day Saints on June 24, 1947.

After finishing Dental School, Bill decided to pursue a PhD.  The family moved to Madison, Wisconsin, where he entered the graduate program at the University of Wisconsin.

When the Korean conflict began, Bill was being recalled to active duty, so he decided to join the Air Force. With the rank of Captain, his service as a dentist took him to Idaho and then England. After returning from England he opened a dental practice in Ogden, Utah.

Bill had a brilliant mind and an insatiable thirst for knowledge.  His heart was really in research work, so when dentistry became unchallenging to him, he returned to the University of Wisconsin to finish his PhD in Anatomy.

After receiving this degree, he was hired as an Associate Professor at the College of Veterinary Medicine at Colorado State University in Ft. Collins, Colorado.  He taught classes and received grants to do the research he enjoyed and published many papers.

Bill was well-respected by his students and co-workers. He often spent many additional hours outside of class time helping students prepare for exams.  His favorite moments as a teacher were when, “I see in a student’s eyes that he/she is totally confused, and then I say just the right thing, and the light goes on, and he/she understands it. That’s Magic!”

After retiring, Bill and Bonnie traveled around the world, and then settled down in Mountain Green, Utah and finally moved to Tremonton, Utah.  After Bonnie’s death, Bill moved to Honeyville, Utah, where he lived with a daughter.

Throughout his life, Bill served in many callings in the Church of Jesus Christ of Latter-day Saints, including: High Councilman, Bishop’s counselor, Primary Teacher, Scout Leader and one of his favorite callings, Nursery teacher. He fulfilled each stewardship faithfully.

Bill is loved and admired by so many people whose lives he has touched.   Still, he always felt that his greatest legacy was his family.  And as his family…

William was preceded in death by his wife, Bonnie M. Seliger, his son, William K. Seliger, 2 grandsons, as well as his parents, 2 sisters, June (Wally) Braun and Nancy (Frank) Chandler and 1 brother, Charles Seliger.  He is survived by one brother, Dale (Bonnie) Seliger, and his daughters, Sandra K. Rodas, Lisa J. (Stanley) South, Kyle (Timothy)  Caruthers, Pamela (Jared L) Olschewski, Tracy (Rob) Armstrong, and a son, Barton (Krissana) Seliger, and a daughter of the heart Penny (Randy) Stucki, as well as  42 grandchildren, 60 great-grandchildren and 1 great-great grandchild, and many nieces and nephews.

The family would like to extend a special thank you to Integrity Hospice for their wonderful care of both Bill and his family, with extra gratitude to his primary nurse, Kaylee Ranjel.

Bill has asked that in lieu of flowers, donations be made to his favorite charity -- Operation Smile.

There will be a private family service held.