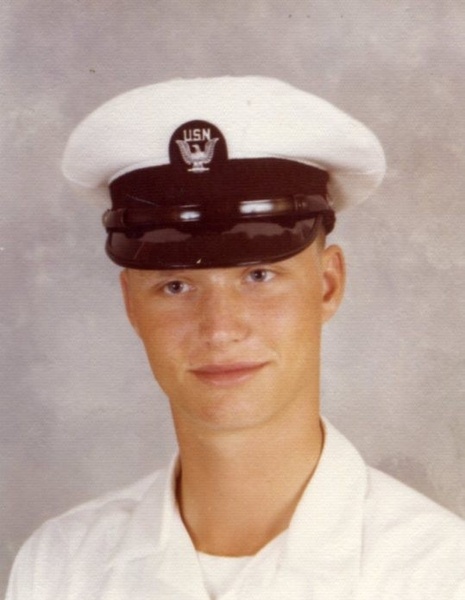 Plymouth - William Mack Steen, 57, passed away on October 11, 2016 at Promise Hospital in Salt Lake City, Utah due to injuries sustained in a motorcycle accident. He was born on March 31, 1959 in Portland, Oregon to Vance and Ruth Steen.

He attended the Tigard Middle School and High School in Oregon. He later moved to Tremonton, Utah and married Melanie Grant in 1981. They had three children: Brittney, Brendon, and Tyson. They were later divorced. In July of 2011, he married Barbara and they made their home in Plymouth, Utah.

He worked at Nucor Steel for 35 years as a Roll Mill 2 Adjuster.

Mack loved life and he loved people, especially his family. He enjoyed spending time with his children and 3 grandkids whenever he could. He made friends wherever he went. He could always make people laugh. He had a great sense of humor and a contagious smile. Mack loved to be outdoors working in the yard and doing projects. He was an ambitious guy who always had to be busy doing something.

He enjoyed riding his RZR in Moab with his buddies, in the mountains, or wherever he could take it. He also liked to travel to see new places and experience new adventures. He loved camping and riding his Harley motorcycle.

Mack was preceded in death by his father, Vance, and his grandparents.

Interment in the Howell Cemetery.

The family would like to extend a special thanks to all of their family and friends who cared for and loved Mack. He was a fun loving, outgoing man, and will be missed by many. He loved the great outdoors and being with his family and friends.