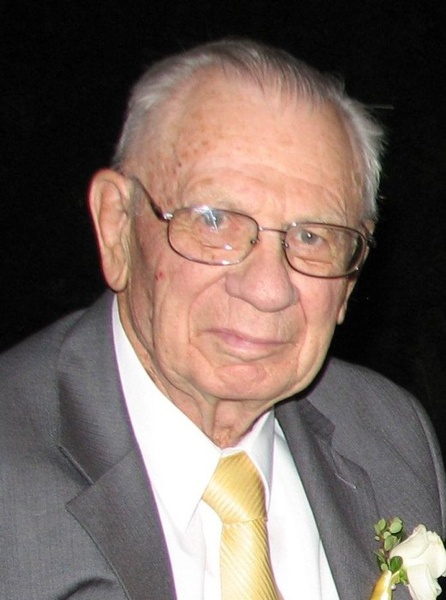 After graduating from Bear River High School, Willis joined the Navy in 1945 at age 18 and was stationed in Pearl Harbor, Hawaii.  He later attended Utah State University.  Willis was an active member of The Church of Jesus Christ of Latter-Day Saints and served for three years in the Danish Mission.  He also served missions later in life with both Virginia and Elna.

Willis was a surveyor for the Soil Conservation Service in Tremonton for many years.  He also farmed a few acres in Elwood.  After retiring from the Soil Conservation Service, he worked for the LDS Church and drove a school bus.  He really enjoyed the kids while he drove the bus.  Willis loved his family and doing research on family history and genealogy.  He planned and guided family history trips to Denmark and England.  He was also very involved with scouting and received the Silver Beaver award.

The family would like to thank Jennifer Girswold – APRN, Debbie Johnson – RN, Althea, and the staff at Legacy House of Bountiful for the care they provided Willis and Elna during his final months.